Get The Fastest WordPress Form Builder »

Fluent Forms also introduced a new user profile editing option for forms. Just head over to the Marketing & CRM Integrations section of your form settings to find the User Update option in the Services section.

They have also released a nice little feature that allows you to delete partial entries in bulk.

Lastly, Fluent Forms added a new option to customize the column widths of forms via drag and drop. So you no longer have to deal with their global form styler or CSS.

Get The Fastest WordPress Form Builder » 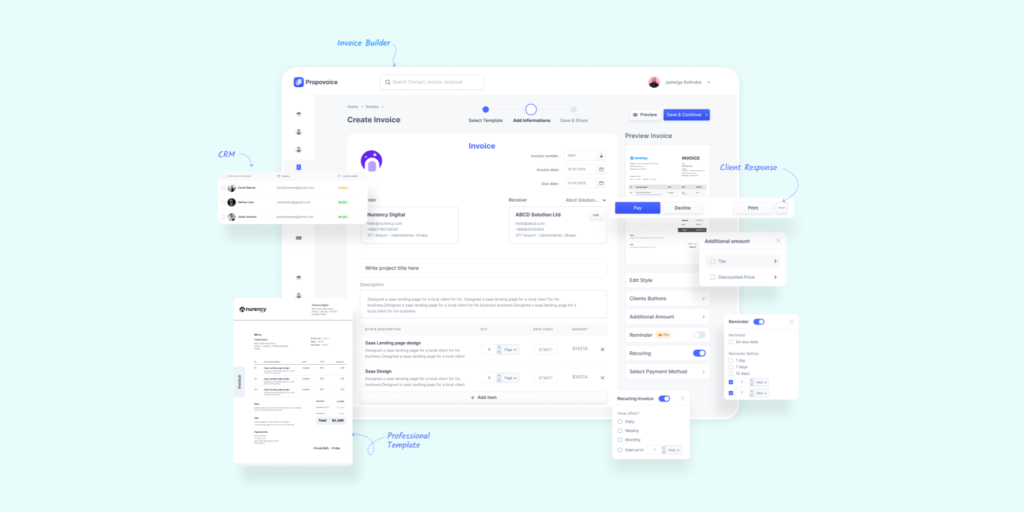 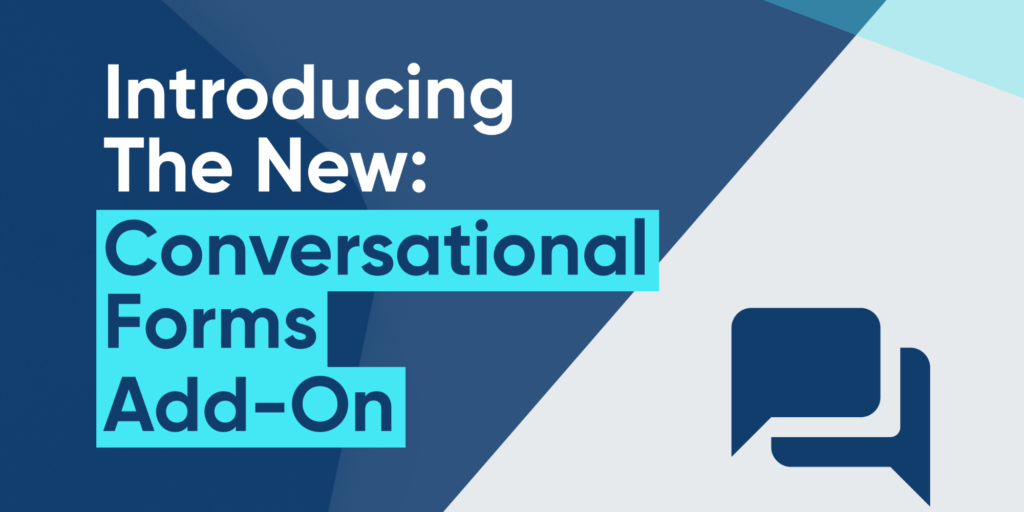 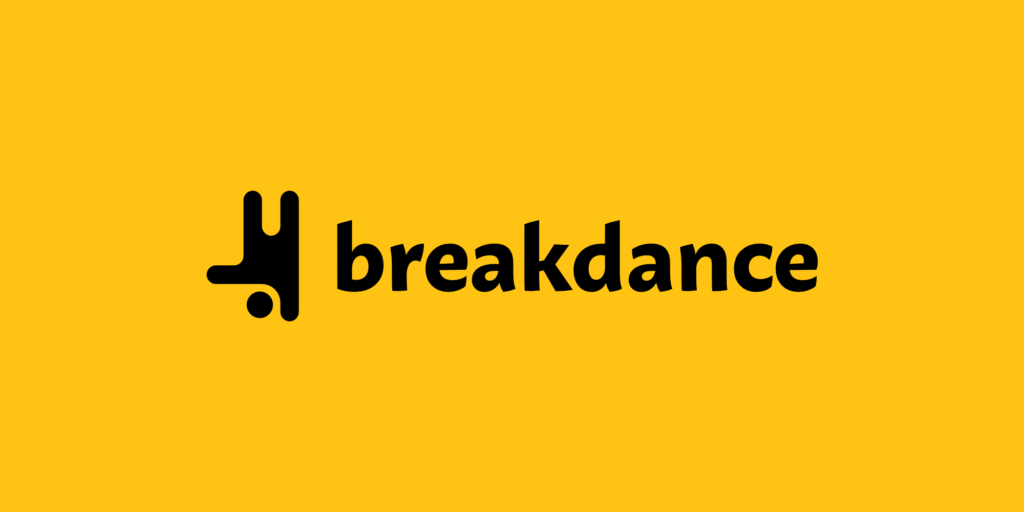 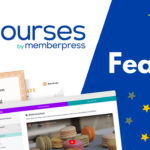 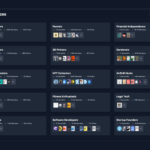 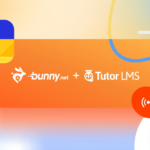 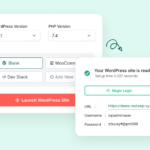