Ever since February 2018, Missinglettr has become our favourite tool for publishing evergreen posts on social media platforms. Last Friday, they released Missinglettr 3.0 along with a brand new logo into the wild.

Even though this is largely a design update, they announced a number of performance improvements as well. The design from both the front and the backend looks familiar for HelpShelf users, one of their sister projects. Take a look at the gallery below and get your own picture of it.

Personally, I’m a big fan of the new update because it not only looks really good, it also improves my workflow a bit. The social media profile buttons, for instance, are now located at the top of each post and not on the left side anymore. So far, I’ve sometimes failed to manually add content to Facebook posts. Now there’s a red / green indicator that tells me if it’s been added or not. In fact, creating social media campaigns is even much more fun than before.

However, I’d appreciate an option to toggle off the sidebar. If you are using Missinglettr on an iPad, the quote bubble preview image hides part of the content area. But I am pretty confident that this will be fixed soon. [Update] It has been fixed. [/Update]

PS: Since February 2021, you are able to add multiple RSS feeds per workspace via Settings > Content Sources and add custom fonts which can be used within Quote Bubbles. Only for Missinglettr Pro plans and above.

You can now also add videos to your social posts created through Campaigns, Calendar or Curate. This feature is currently limited to Facebook and Twitter only, support for LinkedIn videos will follow soon. 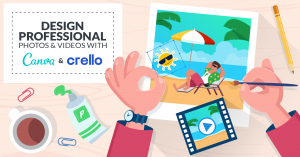 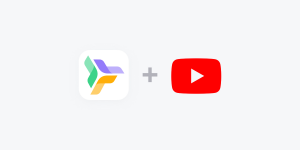 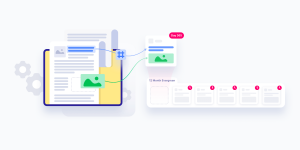 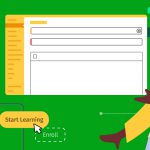 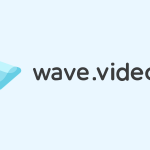 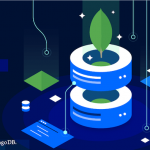