TranslatePress has just announced a new, improved string translation interface for their easy-to-use WordPress translation plugin that lets you easily translate WooCommerce emails and strings from other third-party plugins and themes.

Operators of multilingual WooCommerce stores naturally want to be able to translate and easily change the emails that WooCommerce sends to their customers. By popular request, this will finally be possible with the next TranslatePress update.

Currently, the only way to edit these translations is to use a conditional shortcode. However, this process is unintuitive and time-consuming.

With the new string translation UI of TranslatePress, however, you will be able to manually edit WooCoomerce email translations for each store language, URL slugs and all kinds of other hidden strings from other plugins and themes (including dynamic content) that currently cannot be translated via the visual front end editor.

Simply switch between the Slugs, Gettext and Emails tabs and use the filters and search bar to identify specific strings you want to translate.

You can now even use automatic translation via Google Translate and DeepL to translate WooCommerce emails. However, you should still check them manually for a correct translation.

Get TranslatePress and translate your WordPress site directly from the frontend with ease! 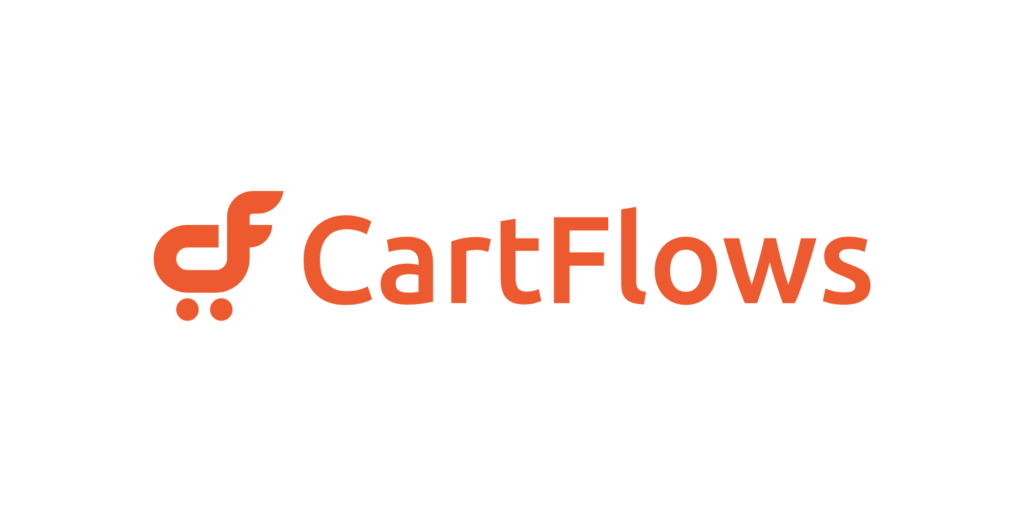 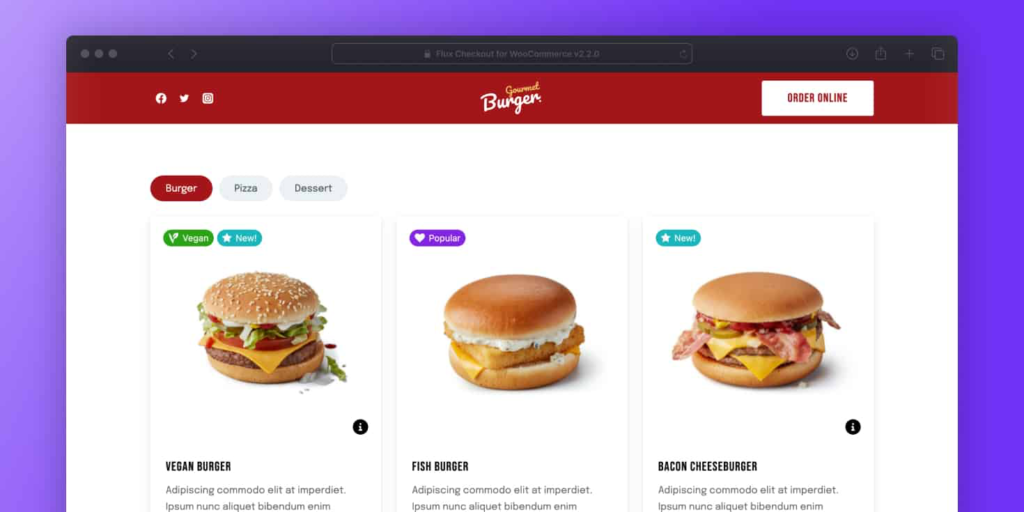 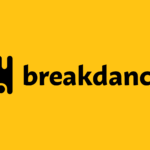 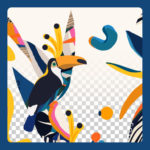 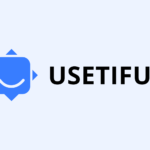 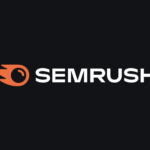