GravityView is very well known for presenting data collected with Gravity Forms and, besides the core plugin, also offers a whole range of great, essential Gravity Forms add-ons, such as Inline Edit, Calendar and GravityActions.

With GravityCharts, a new add-on has just been added to the GravityView suite that allows you to create business reports with beautiful custom charts and graphs that you can then display on the frontend of your WordPress site.

With GravityCharts you can create custom charts and graphs from your Gravity Forms form entries. For example you can easily visualize survey results and questionnaires or display live poll results. However, automatic updating of your charts will only occur if DataTables Layout is used at the same time.

You can choose from 5 beautiful chart types, which you can customize as you wish. So you can visualize boring data in an appealing way – without writing a single line of code.

GravityCharts can either be purchased as a standalone plugin from as low as $79 for a single site license or as part of their All Access Pass. 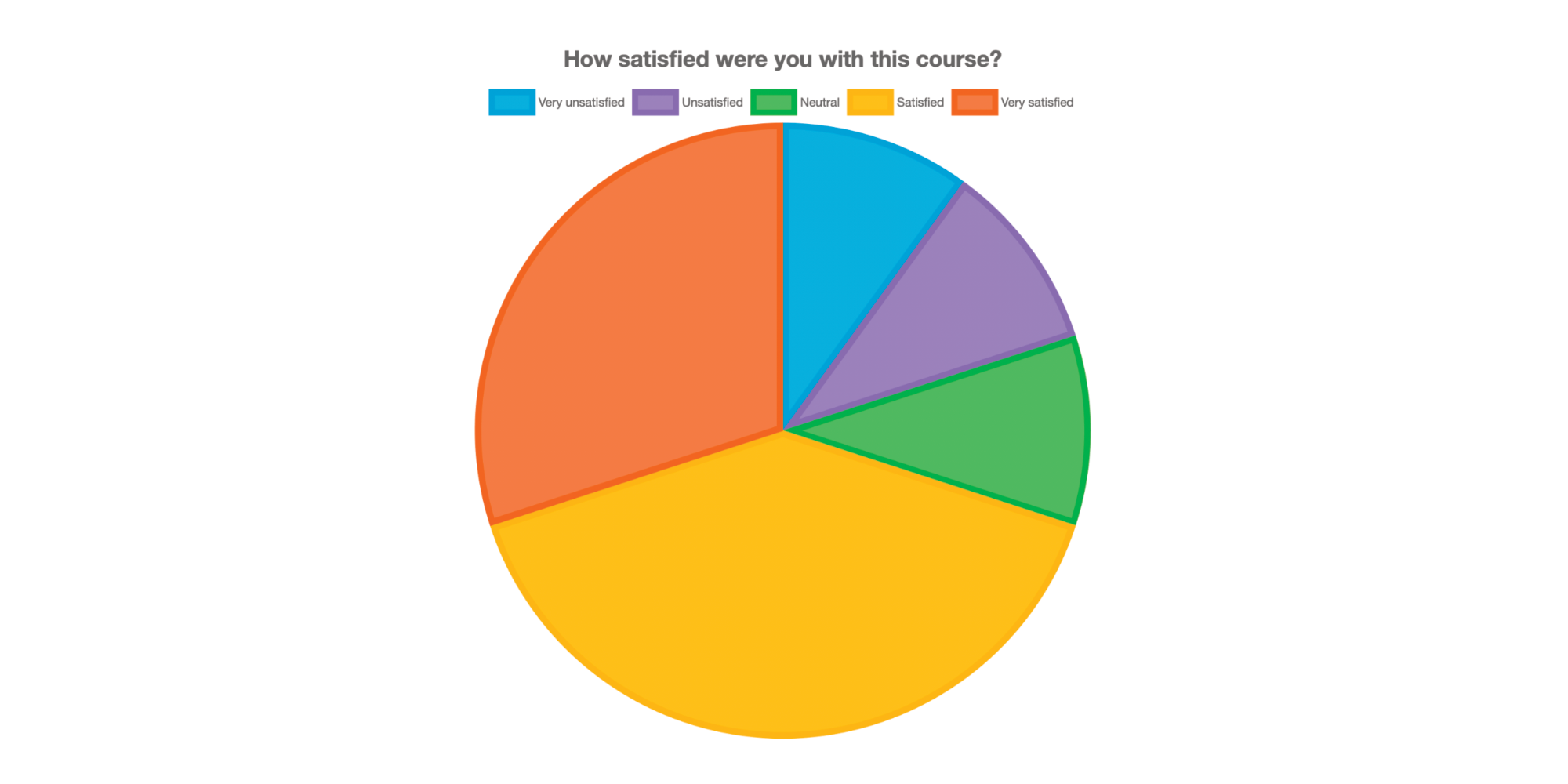 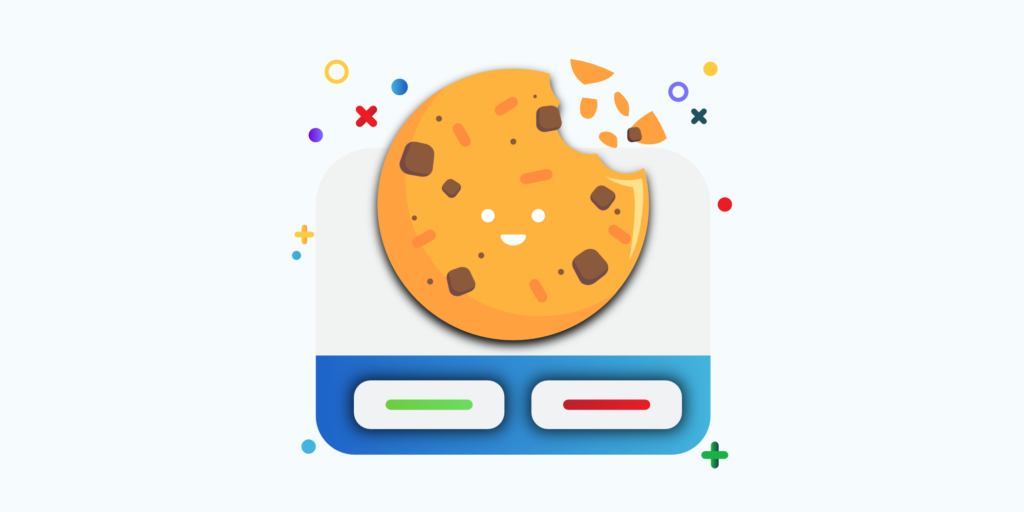 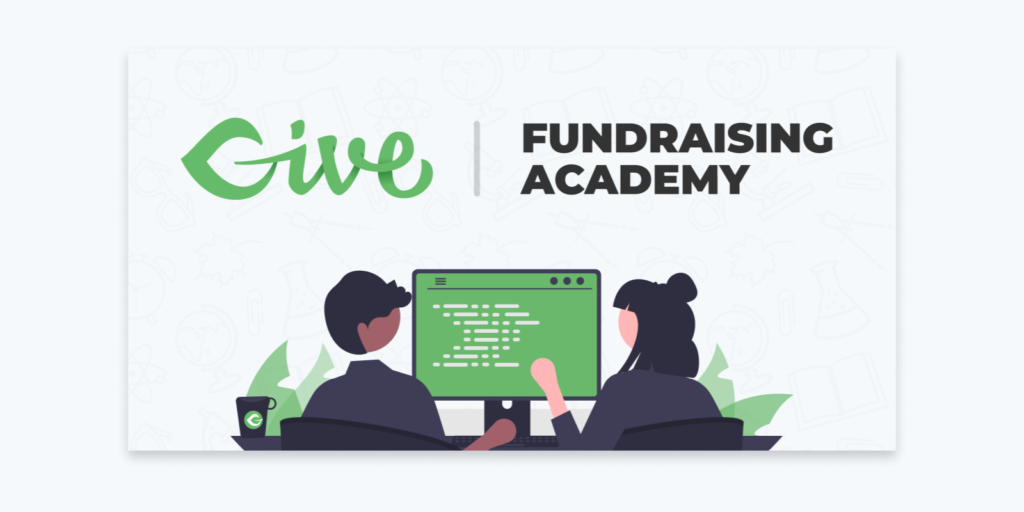 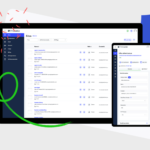 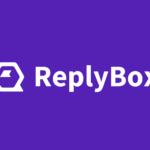 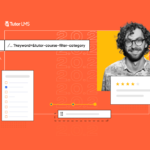 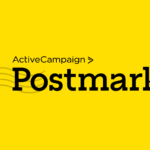