On our blog, we’ve been using Presto Player to display videos since its launch earlier this year. They have now announced an upcoming new feature that will take the plugin to a whole new level.

As mentioned above, Presto Player is the video player plugin for WordPress. They have just revealed the first details about the new audio player.

In addition, they also announced time stamps aka jump links for both the video and audio player. If you add these links to blog posts or podcast transcripts for example, your user will be directed to that point in the audio or video.

The audio player will be available in early 2022. Stay tuned! 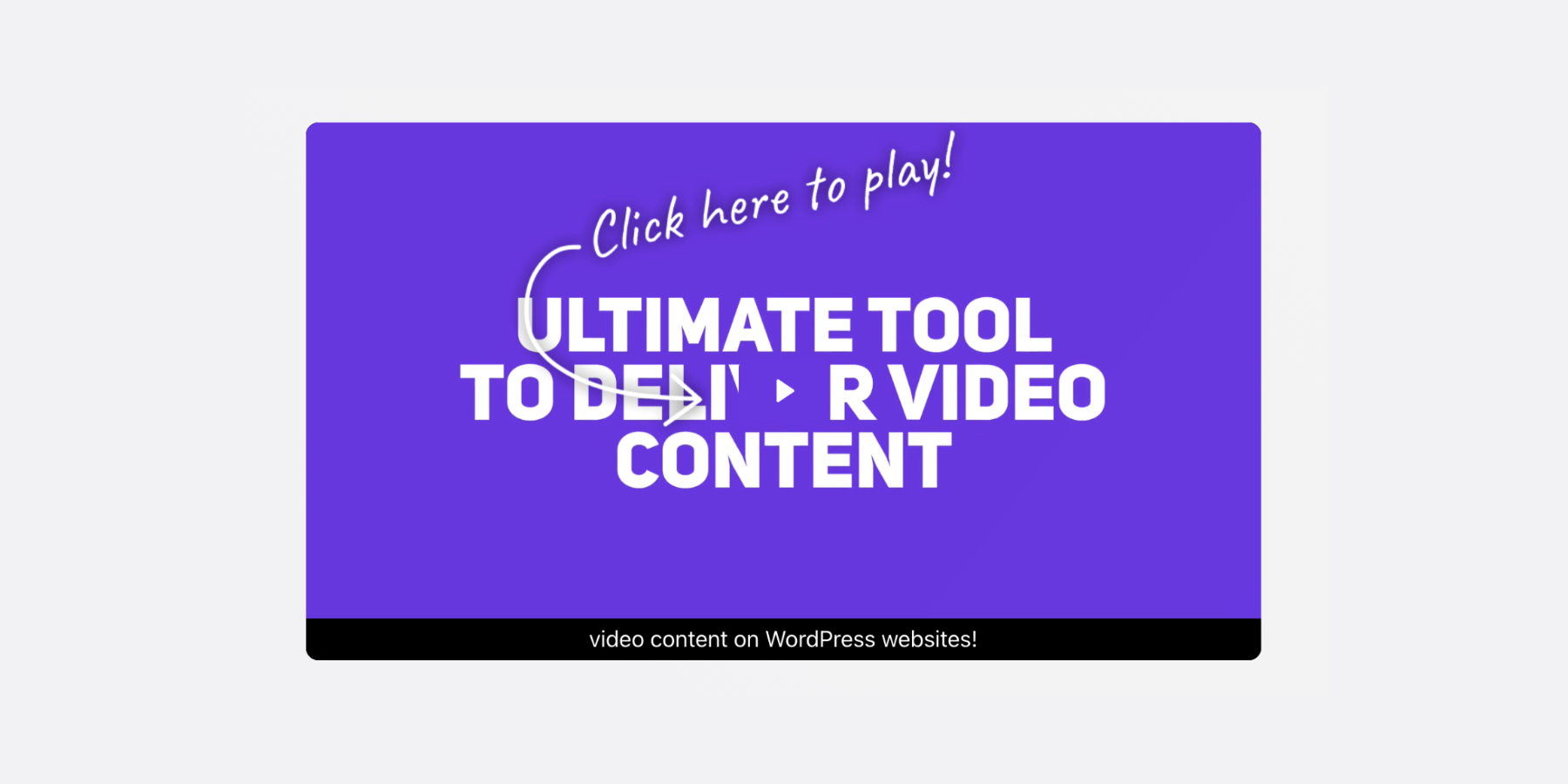 Ahoi, Dev! is a ShabuShabu project by Stefan Glumpler & Boris Glumpler - a brother and web designer / developer team based in Munich, Germany. Servus from Bavaria!
Articles: 2522