Finally, they made some improvements to the editor and added a new Transistor integration for podcasters, a powerful podcast hosting and publishing platform. 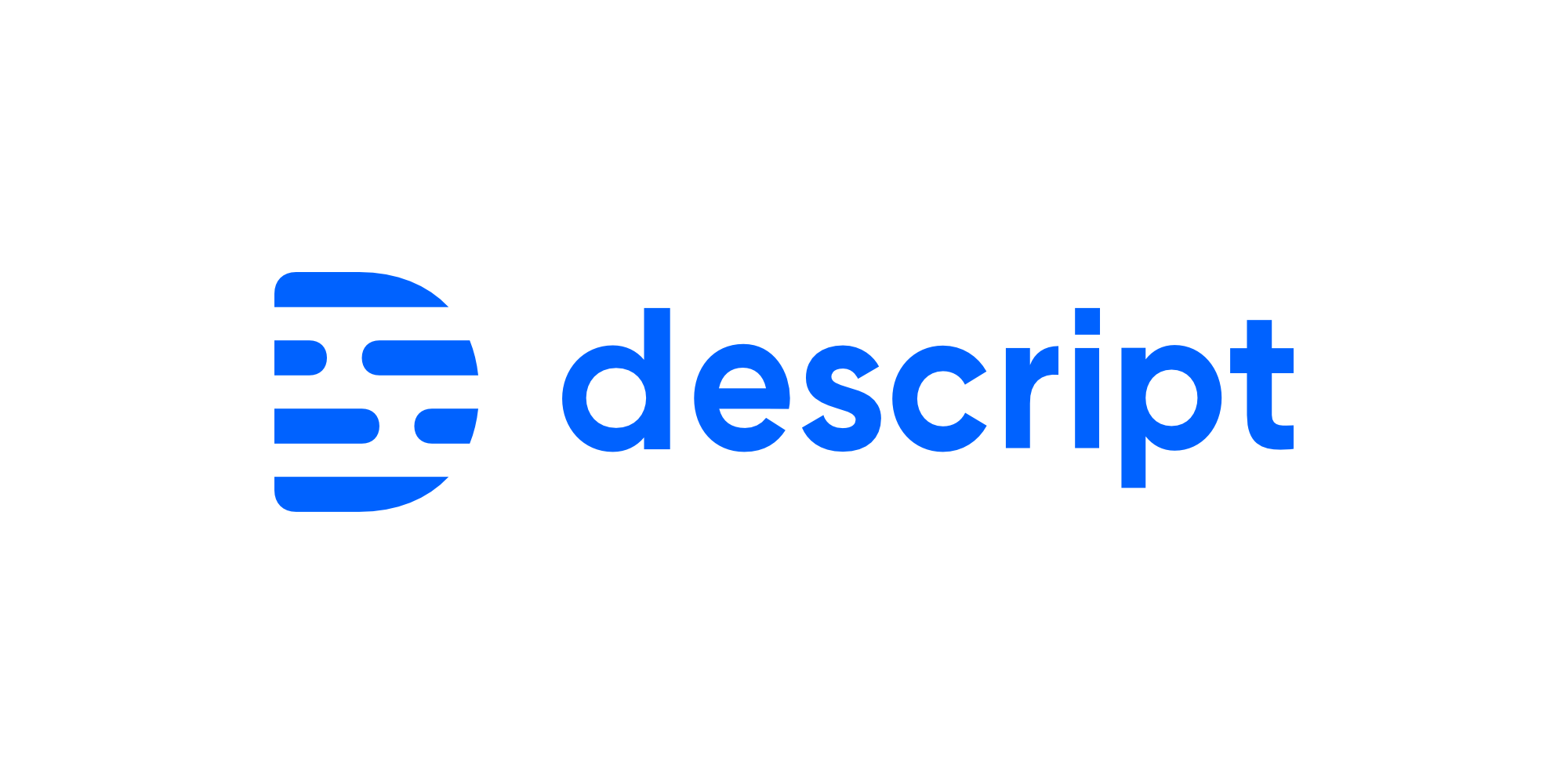 Ahoi, Dev! is a ShabuShabu project by Stefan Glumpler & Boris Glumpler - a brother and web designer / developer team based in Munich, Germany. Servus from Bavaria!
Articles: 2412