Send Emails Based On Customer Behaviour »

You are probably aware that you have to add an unsubscribe link via an unsubscribe merge tag to every marketing email you send to your users. But what if you send emails on different topics and a user only wants to unsubscribe from one topic? Unfortunately, this is not possible – until now!

Encharge has just introduced an option to create custom email categories such as “Promotional Emails”, “Monthly Recaps” or “Product Updates” for example. Your audience can now choose which emails they want to receive from you. At the same time, your contacts can unsubscribe from one or more categories via a new communication preferences page. That way you don’t lose them completely as they are not unsubscribed from all your emails. As a result, you will only send them relevant email messages that are tailored to their interests. Basically, it’s a win-win situation!

In your marketing emails, you can include one or multiple merge tags. The following types of unsubscribe links are supported:

When a subscribers clicks to “unsubscribe from category” or “unscubscribe from all emails” they will be taken to a confirmation page (see screenshot below) that shows your company logo and name. This is instead of taking them to the Communication Preferences page like they previously did. This process was introduced in response to customer feedback, as the previous confirmation process for unsubscribing from emails was not clear and resulted in some subscribers reporting emails as spam (rather than unsubscribing).

A couple of weeks later, Encharge released another excting new feature that allows you to trigger flows with tracked forms. The previous “Form Submitted” trigger is now called “External Form Submitted” as it works with forms from external tools only.

They also introduced a brand-new trigger called “Tracked Form Submitted” which pulls all of your tracked HTML forms and allows you to trigger the flow.

Send Emails Based On Customer Behaviour » 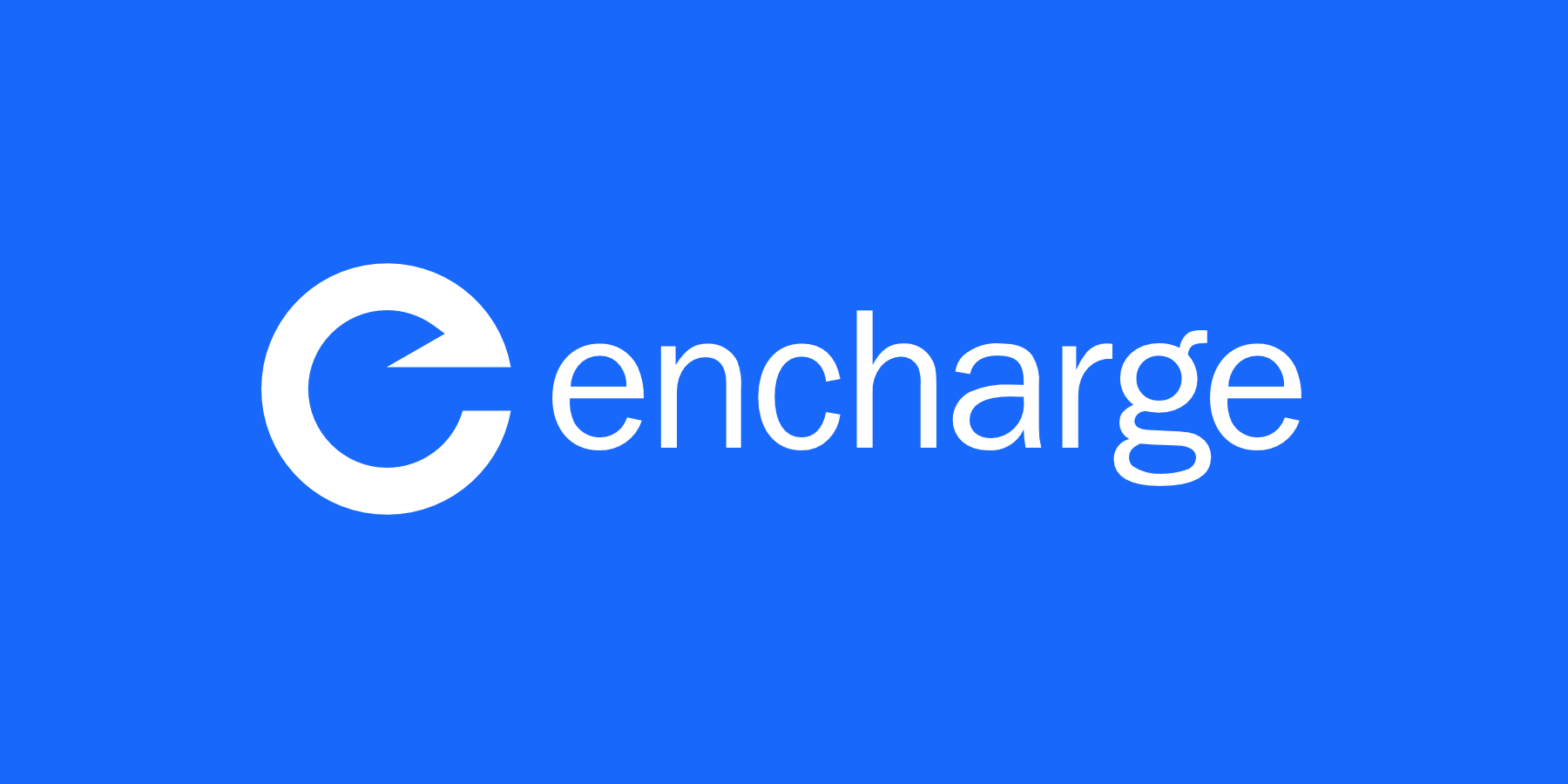 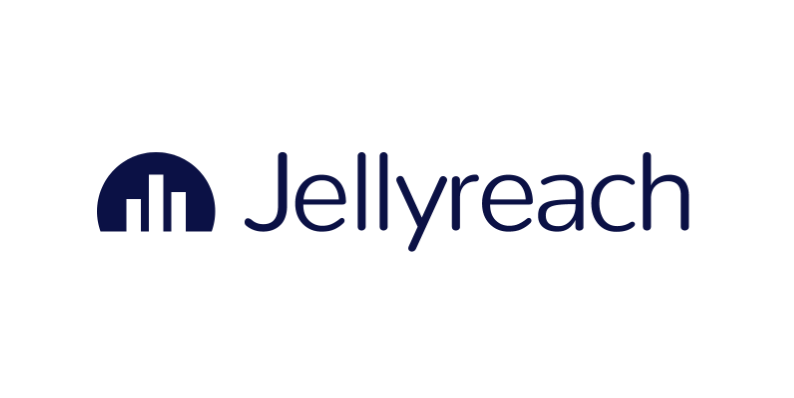 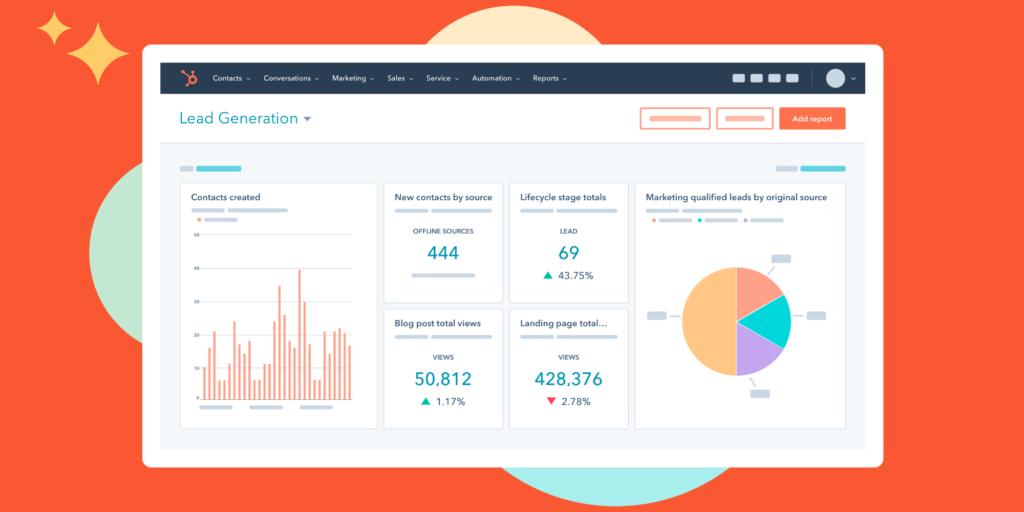 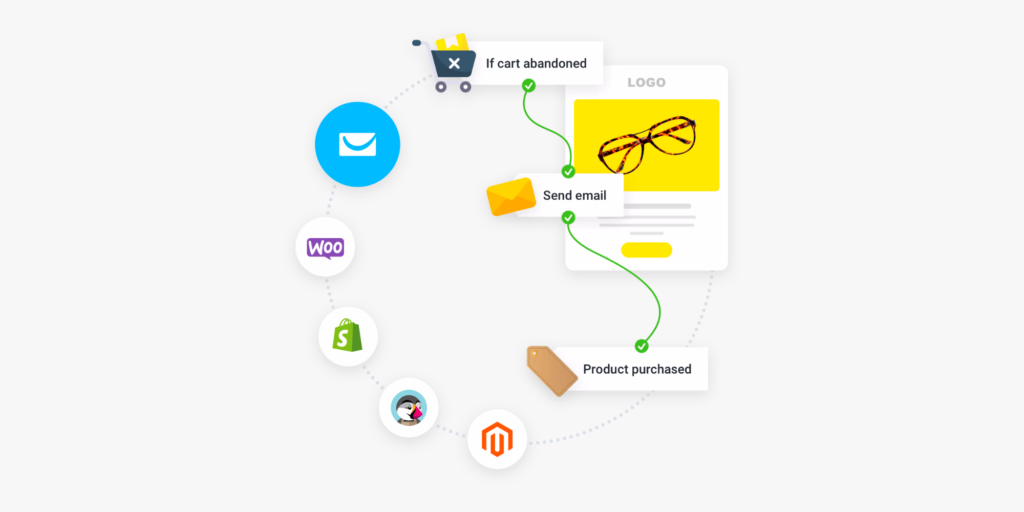 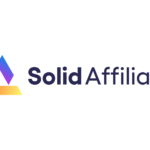 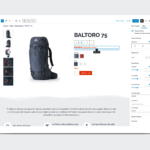 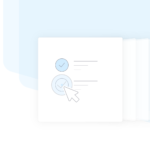 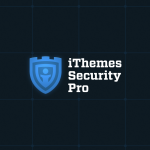