If you want to run an online store on your WordPress site, you have two well-known plugins at your disposal, WooCommerce and Easy Digital Downloads, among several others. Until now! After 2 years of development, Adam Preiser (who is also behind CartFlows & Presto Player) and his team have just released a sneak peek video about SureCart. They promote the new ecommerce platform as nothing less than a WooCommerce alternative.

Get Notified Of The Official SureCart Launch »

SureCart is a headless commerce platform that features flexible subscriptions with free trials and prorated upgrades and downgrades, donations, one-time payments, sales tax, and more. For now, you can only accept payments through Stripe, but PayPal will be available next week. They also plan to support Mercado (Latin America), Razorpay (India), Mollie (EU) and Paystack (Africa) in the future.

You can create custom checkout forms by choosing from six pre-designed ones. You can then further customize the payment form by using more than 20 Gutenberg blocks including (EU) VAT, Name Your Own Price, Coupon, Card, Checkbox, and more.

Soon, they will release a split payment option and after-purchase automations. The automation engine SureTriggers and their website will both be going live next month. In version 0.13, the SureCart team released the first set of native purchase integrations including LearnDash and WordPress User Role Change.

Is SureCart really an alternative to WooCommerce? Well, it depends on your use case. If you sell physical goods in your online store, you will probably continue to use WooCommerce. Especially if you use other plugins that require WooCommerce.

In this initital release, SureCart is focused on digital products, services, invoices, donations, and more. Shipping and inventory controls for example are not yet available. So for digital products, it’s definitely an alternative to WooCommerce.

How much does it all cost? Nothing, nada, zilch! However, they will introduce 2 affordable Pro Plans with advanced features such as an affiliate marketing platform, subscription saver, multi-currency, and other revenue boosting features. The ecommerce platform, however, is completely free.

Get Notified Of The Official SureCart Launch »

PS: We have already beta tested SureCart and are really excited about the UI/UX as well as the whole idea behind it! 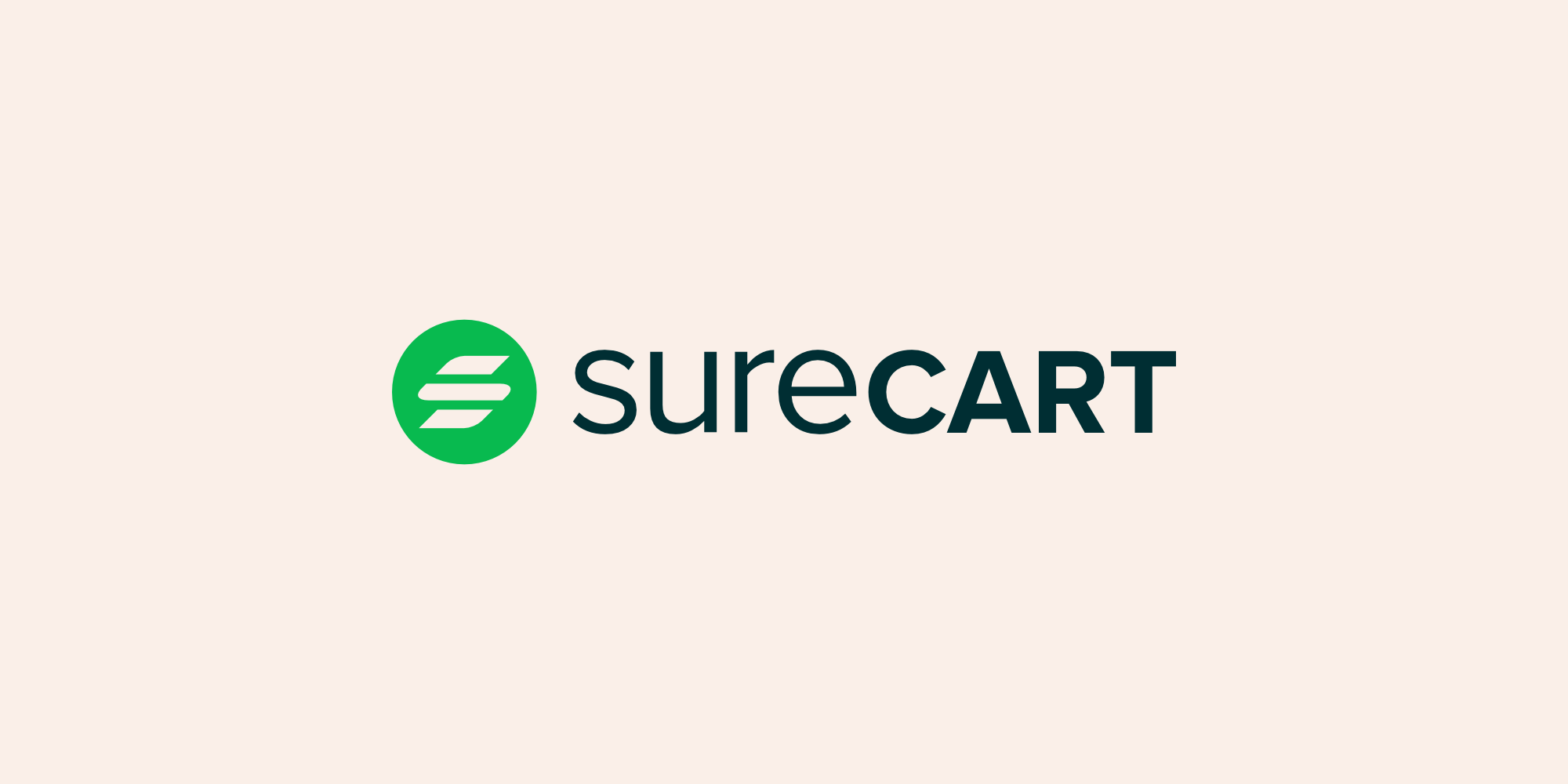 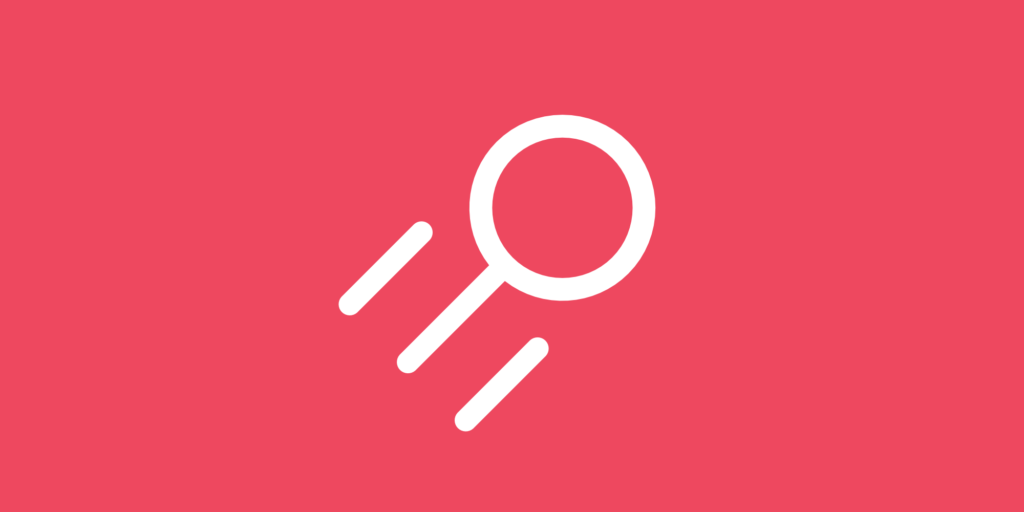 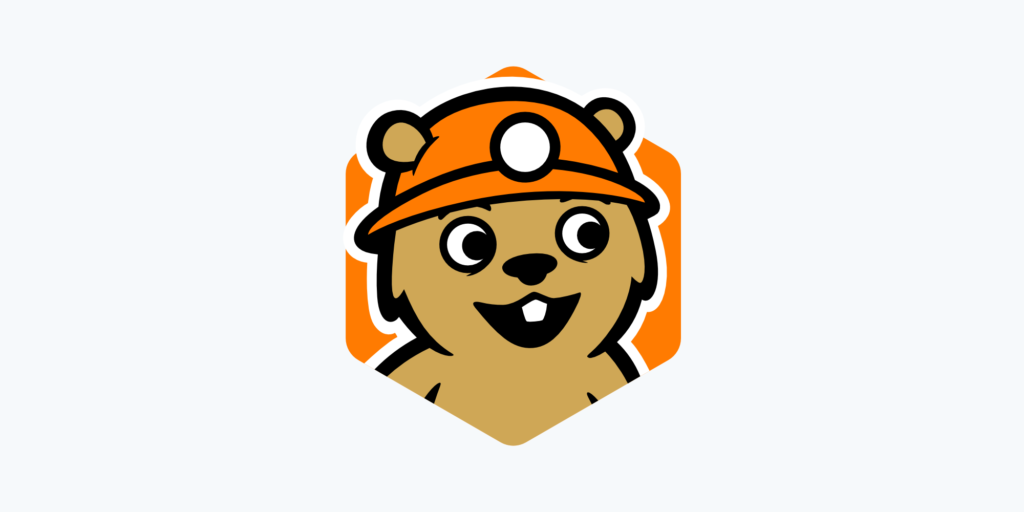 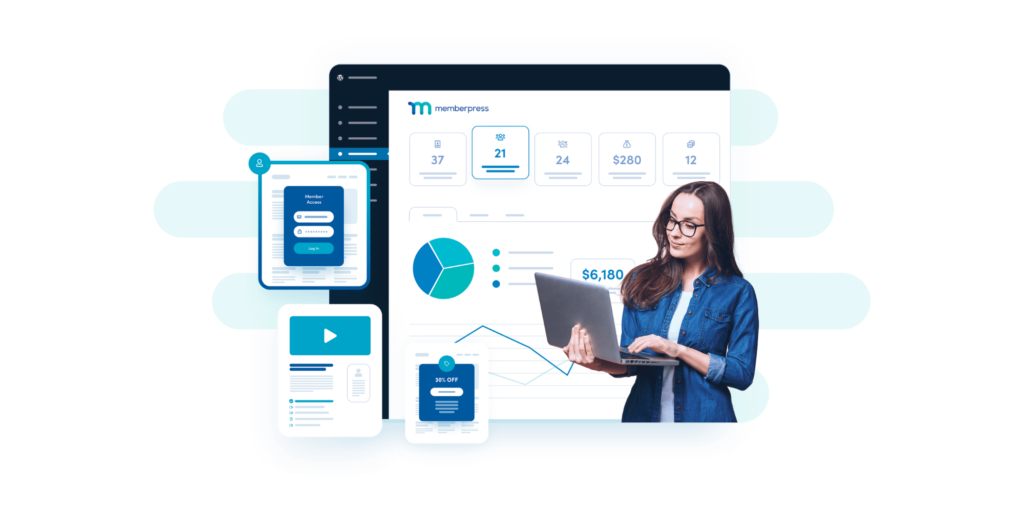 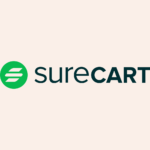 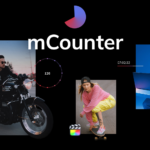 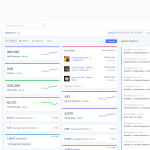 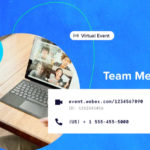