PublishPress is well-known for their publishing plugins for WordPress. They have just published version 3.4 which comes with a completely new, faster editorial calendar. PublishPress also announced the adoption of the “Organize Series” (now: PublishPress Series) and the upcoming release of PublishPress Revisions 3.

The old calendar had been around for many years and was getting a bit long in the tooth. Therefore, a faster calendar with a modern look and feel was needed.

The new calendar is built almost entirely with Javascript (React). Any change on your screen happens instantly without having to reload the whole page.

Another piece of good news is that the calendar does not require a lot of training. As they have deliberately kept a similar visual design, you may not see too many changes to the calendar visually at first glance.

What’s next? The new editorial calendar allows PublishPress to create different views such as Day, Week, Month, and Year for instance. You will also be able to display it in other locations such as the WordPress dashboard or the frontend.

At the end of July, PublishPress announced that they have adopted the free Organize Series plugin from Darren Ethier who has joined Automattic. In September, they have renamed the plugin “PublishPress Series” and released a pro version that comes with six extra features such as support for custom post types and shortcodes for example. You can also add a post to multiple series and not just to one.

It’s a WordPress plugin for publishers that allows you to group content together into a series, hence the name. Thus, it is just perfect for magazines, multiple part posts aka series, short-stories, tutorials, and more. Basically, for everyone who writes multiple posts on the same topic.

PS: PublishPress Revisions version 3.0 is coming soon! It is a great WordPress plugin for publishers that allows you to safely make changes to your posts. Simply edit a post and submit those changes for feedback and approval, before it goes live on your site. You can even schedule those changes to go live on a future date. 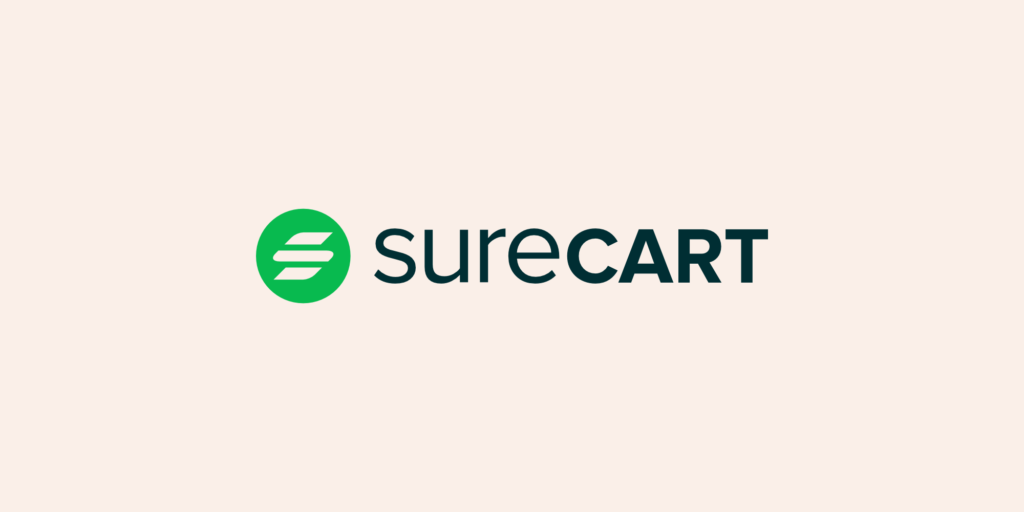 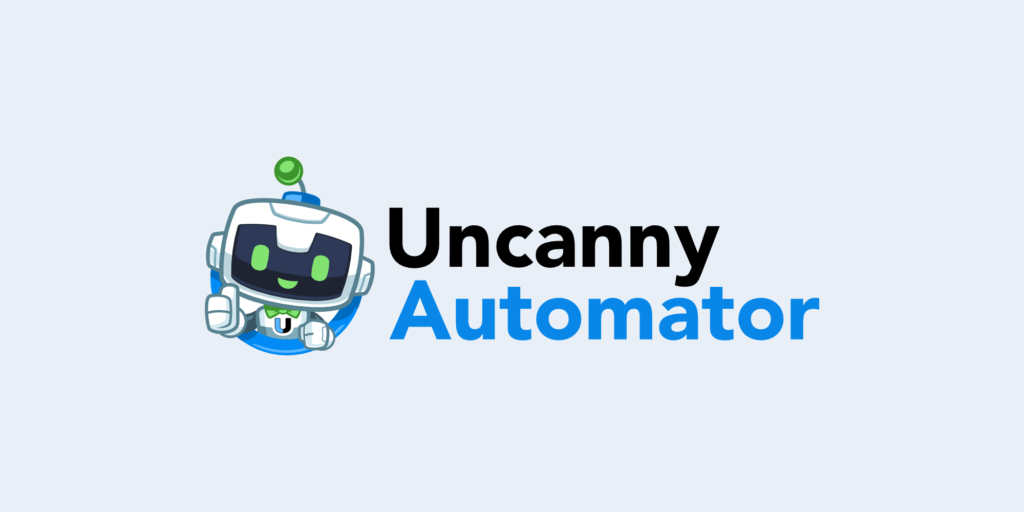 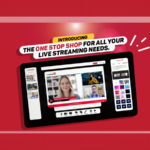 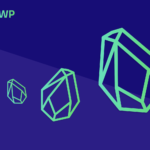 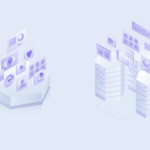